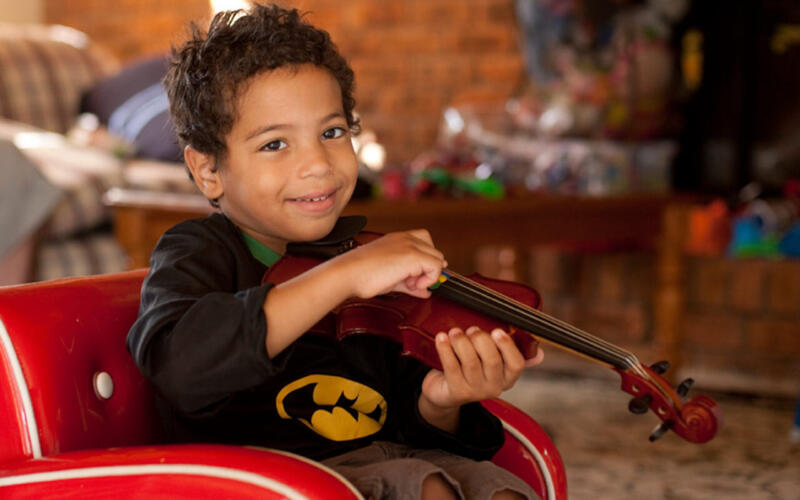 Noah’s Ark welcomes today’s announcement that the Victorian government has signed the Bilateral National Disability Insurance Scheme (NDIS) Agreement with the Federal Government, securing the rollout of the NDIS across the state.

Noah’s Ark Chief Executive Officer, John Forster said, “We look forward to helping families transition to the NDIS and have had success at our NDIS trial locations in Barwon and the ACT.”

This brings certainty to families and gives parents and carers a choice in the support their children receive. We are well placed to help families with over 15 locations across Victoria and the ACT.

Following the successful Barwon pilot, the NDIS would be rolled out gradually across Victoria over the next three years starting July 1, 2016 in North East Melbourne, including Banyule, Darebin, Nillumbik, Whittlesea and Yarra. The Central Highlands region would be next in January 2017 and the Greater Bendigo area in May 2017, with the rest of the state to follow.

The Victorian Government will contribute funding of $2.5b per year, with the Federal Government contributing $2.6b, once the scheme is fully implemented.