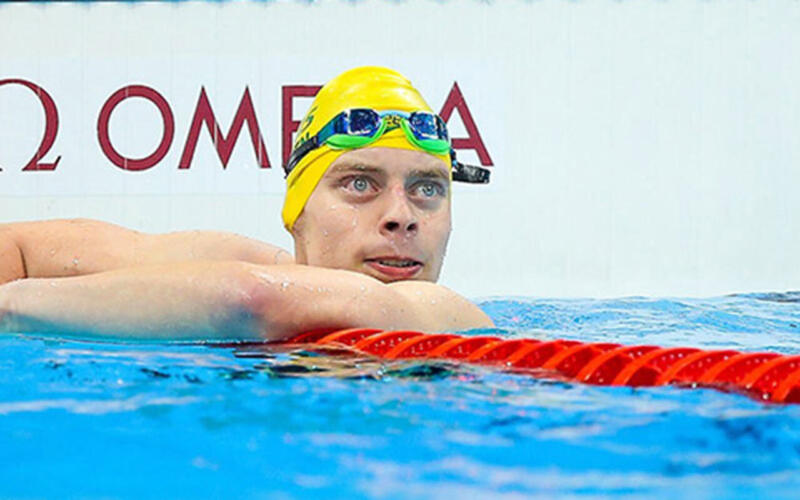 The 19-year-old swimmer from Melbourne won gold in the Men’s S9 100 metre Freestyle.

Photo courtesy of the Disken Family.

Tim came to Noah’s Ark as a 2-year-old, where he received therapy and support for cerebral palsy. His message to children with disabilities is to never give up and keep trying for what you want.

We spoke to Tim before he headed off to Rio to achieve his dream of winning gold.

"My goal for Rio is to prepare as well as I can and perform at my very best,” he says. “I try not to think about where I will come, but to focus on what I need to do to prepare. Of course, I would like to win. I just try not to think ahead too far."

Hailing from Glen Waverley, Victoria, Tim is currently based at the Australian Institute of Sport in Canberra where he lives in the athlete residences. Tim competes in freestyle, breaststroke and individual medley and he swims in a squad of four Paralympic swimmers. Most of his time is taken up by training—up to 10 pool sessions and three strength and conditioning sessions each week. While in Canberra, he likes to spend his spare time volunteering at an animal rescue centre (DAS) walking dogs.

Music is Tim’s other passion. He enjoys producing house music and playing piano.

"I learned piano for over 11 years and did the 8th grade exam… I have cerebral palsy so playing was not easy to learn at first but I had a wonderful piano teacher who believed anyone can learn music. Apart from music I like to look after my car (a 2002 Magna) and play PS4 with my swimming friends. I am not good at PS4 but it is fun. Also sleeping is a favourite in my spare time."

You have to keep going and not listen when people tell you that you won’t be able to do something. You never know what you can achieve.

"I would never have expected to be doing what I am doing. I worked for a lot of years to try to make the Paralympic Games in Rio and I still can’t really believe it is actually happening. When I get there it might feel real. So keep trying no matter what and find wonderful people to support you. A big thing in my life was moving to Glenallen School. Their incredible support and the good start I got with Noah’s Ark are two major things that have helped me." 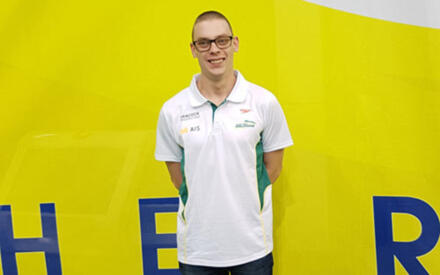