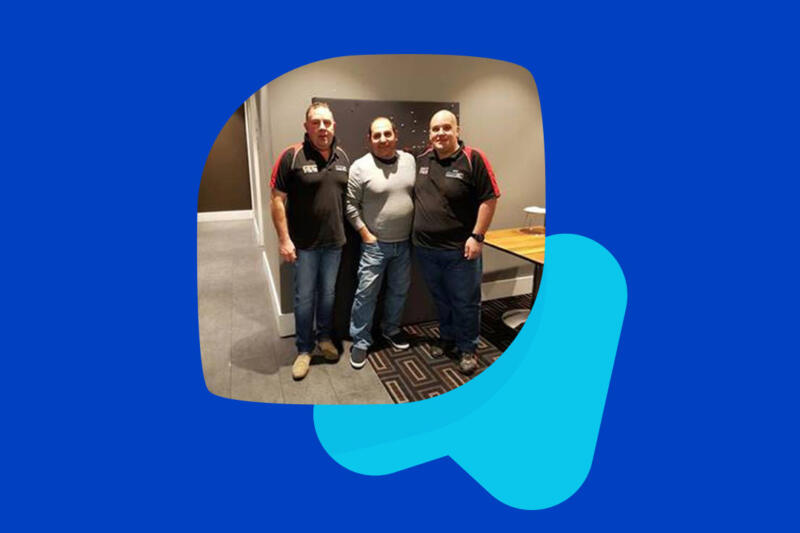 A social evening arranged by the Giarrusso family has raised $1000 at auction thanks to the Falcon GT Club of Victoria.

Helen is the Giarrusso family’s Key Worker and has supported the family and their 5-year-old son Michael for the last two and a half years. When club member Robert De Vincenti successfully bid $500 for a print, the Club immediately announced that it would match the amount.

Noah’s Ark CEO John Forster has commended the Giarrusso Family for arranging the function and the Club for their generosity.

The Falcon GT Club of Victoria promotes the enjoyment and sharing of goodwill and mateship derived from owning a Falcon GT manufactured in Australia from 1967.

Thank you for supporting Noah’s Ark!